The Leaders in Virtual Production 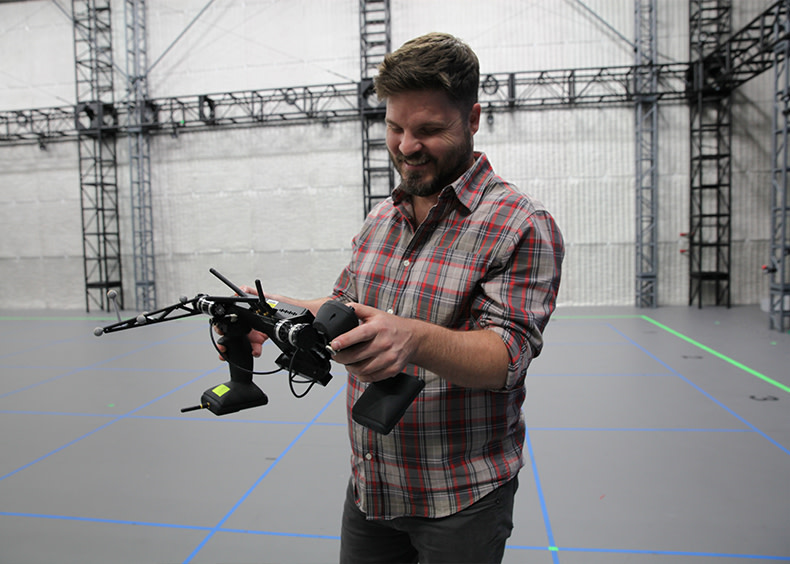 Fox VFX Lab was founded in early 2017 after the acquisition of Technoprops, an industry-leading virtual production and motion capture company behind some of Hollywood’s biggest blockbusters. Together with Glenn Derry, the founder of Technoprops, Fox VFX Lab has developed into a singular virtual production hub, spanning from project development to post-production, featuring cutting-edge filmmaking technology. 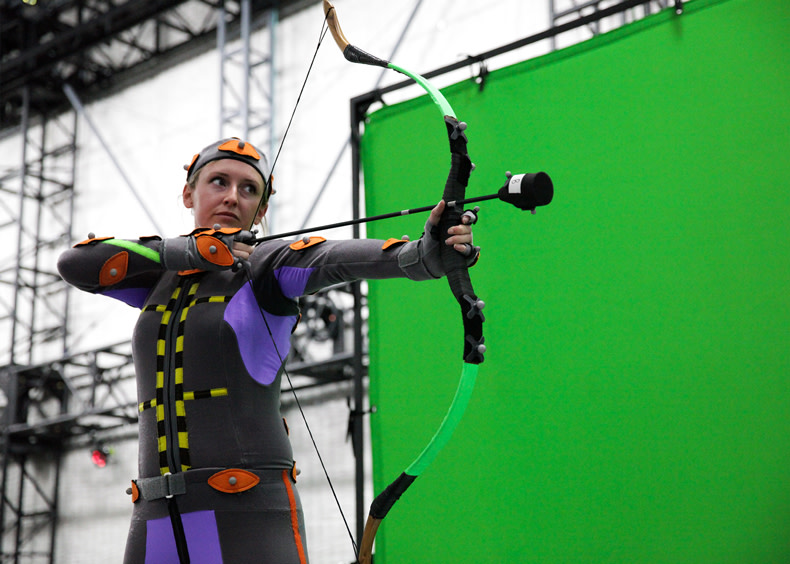 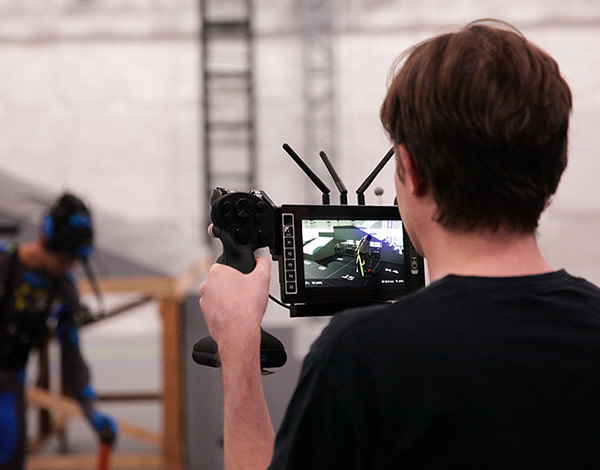 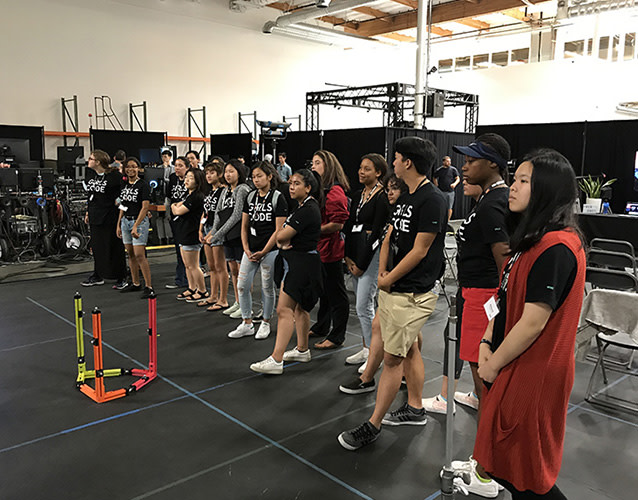 LOOKING TO RENT OR PURCHASE OUR EQUIPMENT?